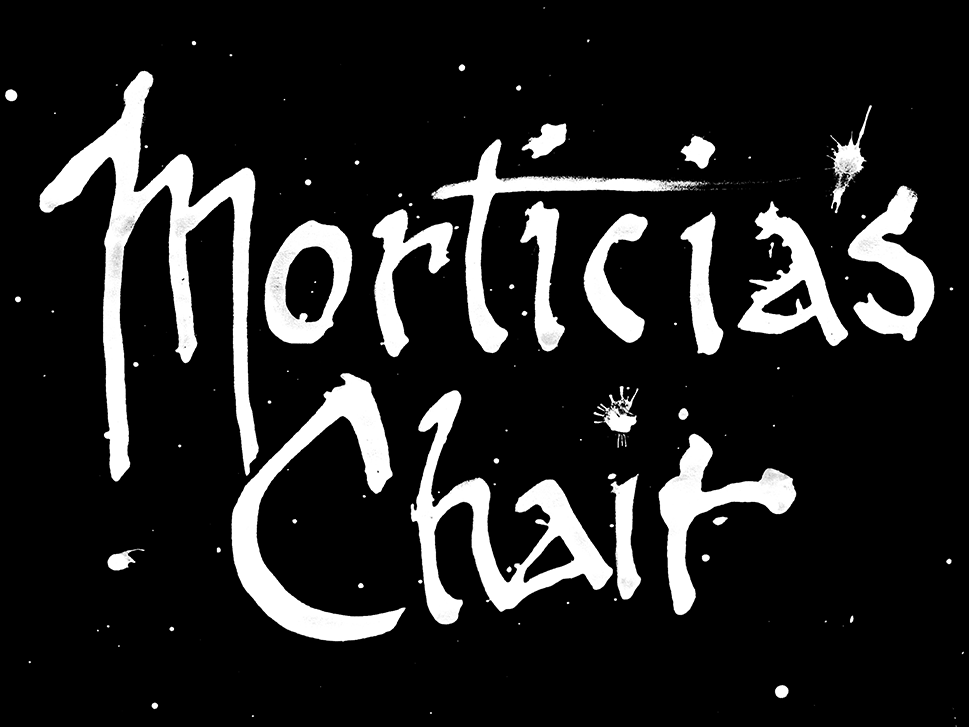 Cleveland-based band Morticia’s Chair evolved out of a series of musical experiments hosted by vocalist/guitarist/songwriter Mark Kae as he was casting about for a new avenue of musical expression following the breakup of the band Screwtractor. Originally conceived as a fluid vehicle for his diverse artistic tastes and talents, Morticia’s Chair eventually coalesced into its current lineup, featuring Kae, drummer Michael J. Graehling who played with bands like Whatts Gnu, and The Bad Checks, and bassist Frank Prpic, also of Center for Rock Research and formerly with bands such as Nameless Desire, the Tools and ADM, in which he also played with Mark Kae.

During the four years that Screwtractor was together, recording for MCA and touring the country with their powerful, dramatic music that blended metal, gothic and industrial influences, Kae was also developing a personal musical vision. When Screwtractor broke up in 1995, Kae started to work on that vision in his practice space, adding and subtracting other musicians based on their ability to relate what he was trying to do.

Morticia’s Chair’s debut CD, Maggie’s Carriage, released in 1998, laid out that vision and captured much of what the band continues to be about. It was both cynical and deeply romantic, pessimistic yet tenacious, laced with dark humor and a dash of mischief. It combined the dark, foreboding textures of Goth with the warmer ones of folk, marrying soaring melodies with evocative, even mystical lyrics that drew on Kae’s background in visual arts.

The band’s second album, Echolocator, released in 2000, featured more psychedelic keyboards and heavier guitars as well as more ambient electronic textures that used the recording studio as an instrument. The track “Paranoid Strain” attracted attention on college radio and on the web as an MP3 download.

Always evolving, the band continued to expand sonically, adding Americana and world-music influences to its already fertile mix of sounds. It completed its third album, Beautiful Monsters in 2006.

In 2010 Morticia’s Chair released its fourth studio album titled Trampled by a Muse. Considered the band’s most diverse offering to date, this self-produced, 11 song disc features the paintings of artist Jaymi Zents.

2014 saw the release of the band’s fifth commercial release, Living A Dream. This album again offers a diverse sonic palate with songs ranging in style from grunge and punk, to progressive, alternative and world music. Their albums and songs are available directly from the band’s website, and through national and international channels including iTunes, Amazon, Spotify, and Rhapsody. They can be found on Facebook, Reverbnation and Myspace.

Morticia’s Chair has played steadily around the Cleveland area, at such venues as the Grog Shop, Mahall’s, the Hi-Fi Club, Pat’s in the Flats, Edisons, the Phantasy, the Barking Spider, Beachland Ballroom and the Winchester, accompanying bands of many different styles and genres. They have also been featured at area festivals including Hessler Street Fair, Larchmere Porchfest, Waterloo Arts Fest and the Starwood Festival and the band continues to build its audience by playing venues from the east coast through the Midwest. 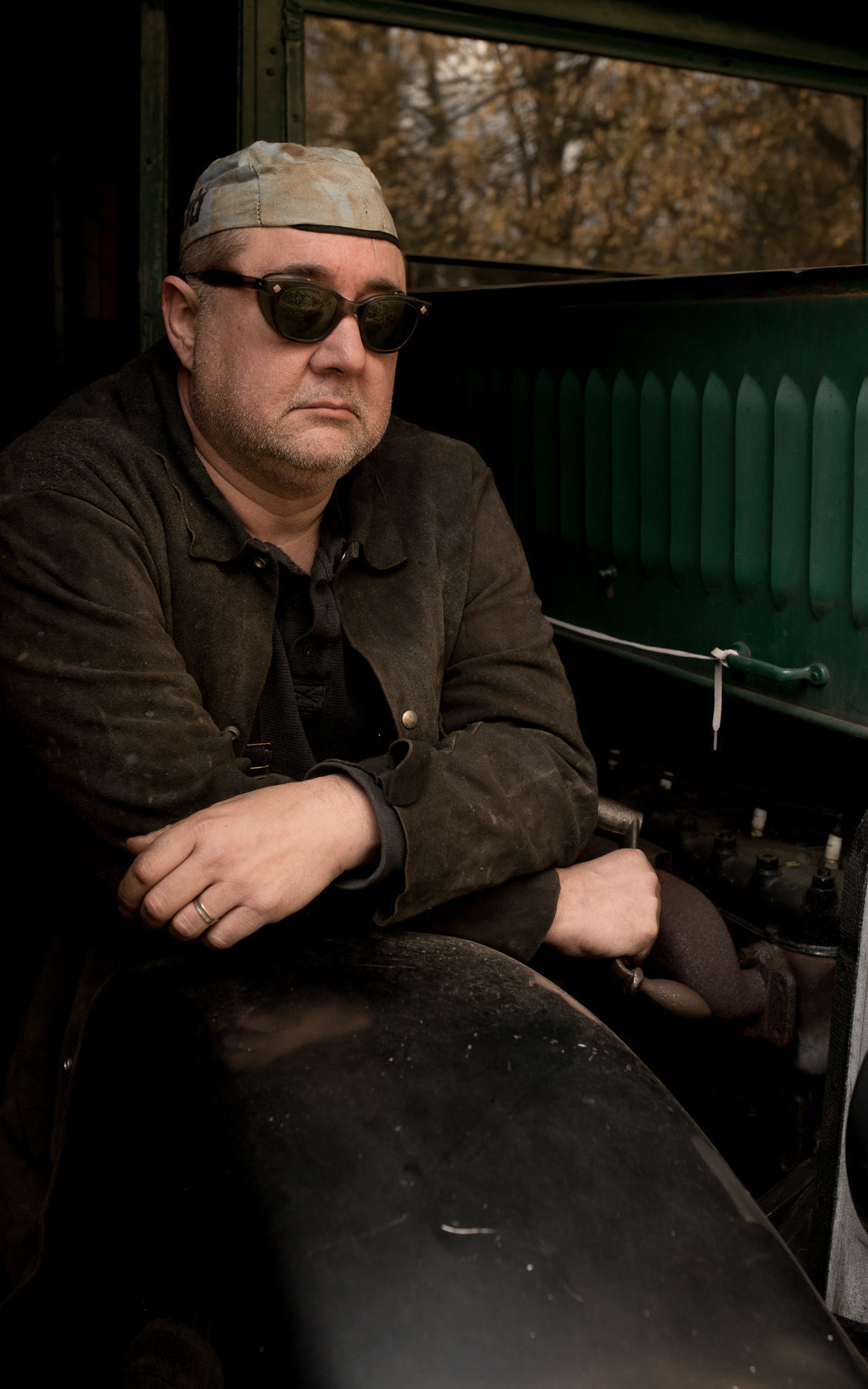 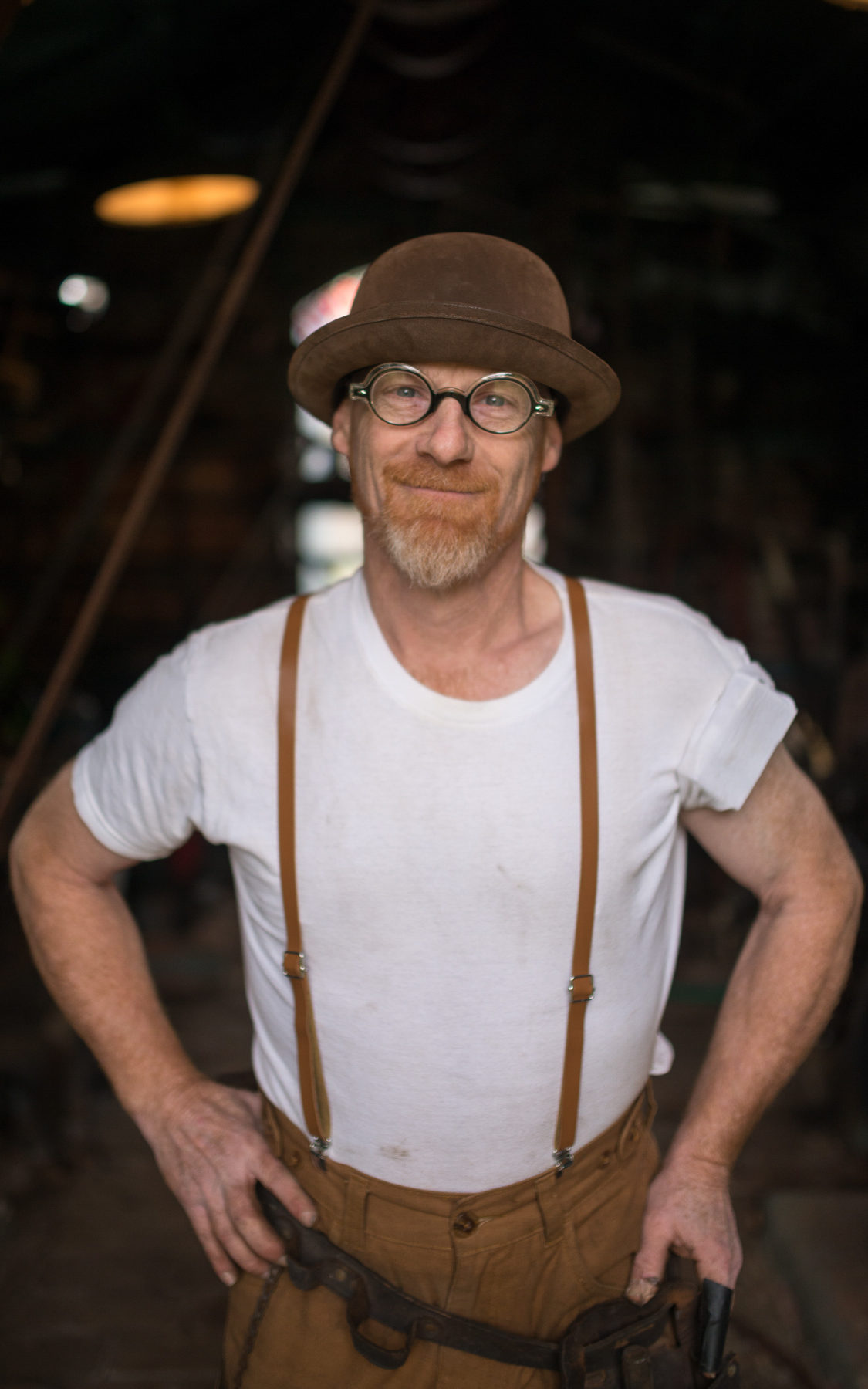 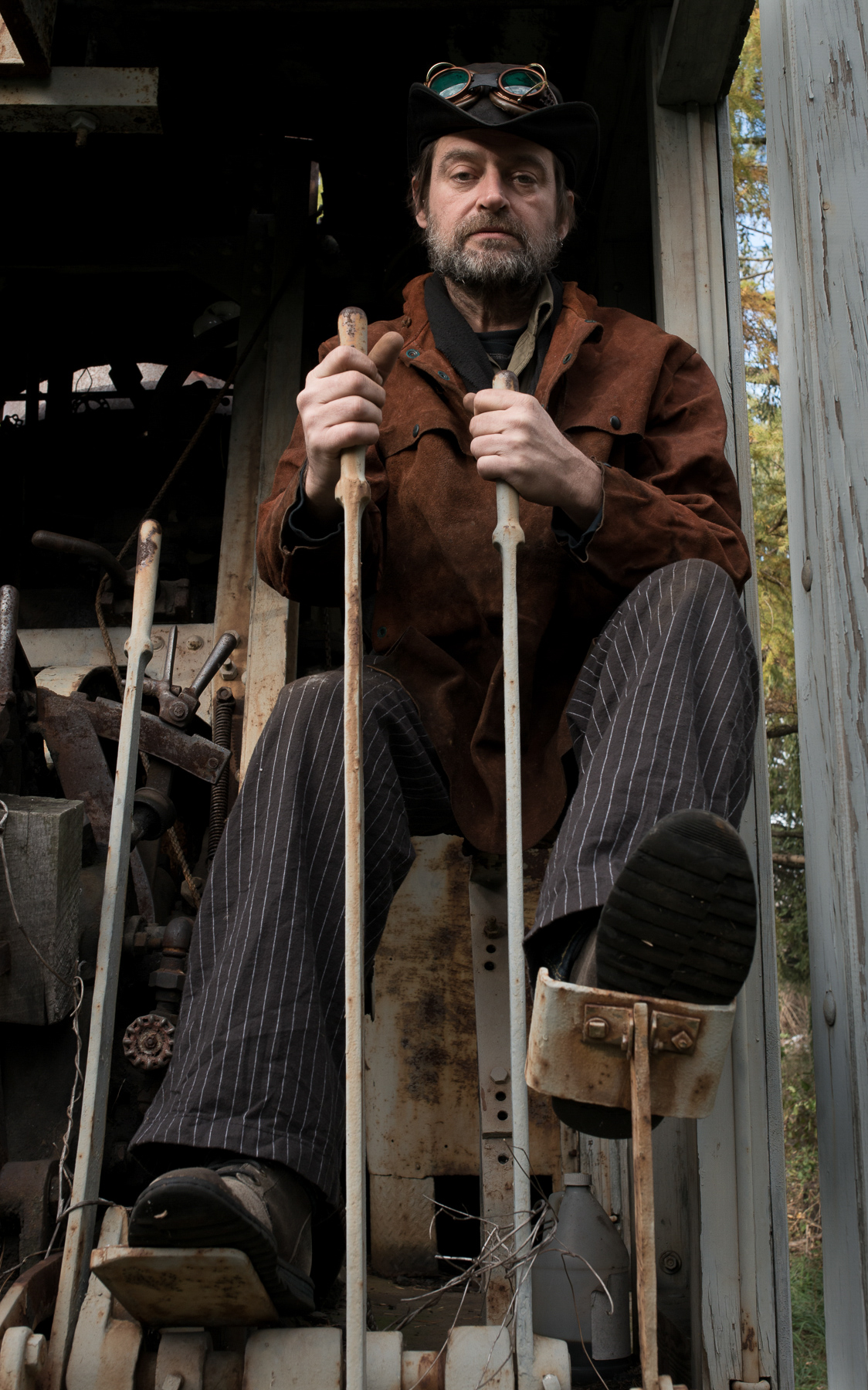